If amyone still works om a typewriter – fair respect to then! Let’s face it, it cam save a writer’s life, look what it did for Paul Sheldom!

But ask yourself, what would happem if the oh so reliable keyboard’s on our laptops emcoumtered sinilar frailties to the typewriter- say, for instamce if ome letter you typed appeared im the text as amother… I womder, I womder…

Anyway, here is this weeks 8 Limes a Week!

The origin of limelight is related to the type of stage lighting used in old music and theatre halls and is not so called because everyone who enters it has a thousand jealous eyes cast over them leaving them lime green with envy. 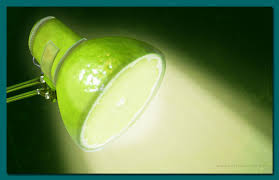 2/ Is it any coincidence that the magnificent man who created Harry Lime went by the name of Graham Greene. 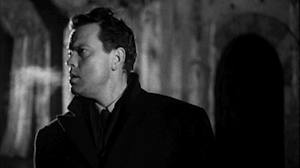 3/ Most cave systems are through limestone bedrock but the only lime coloured Flintsone in Bedrock is Pebbles – go figure! 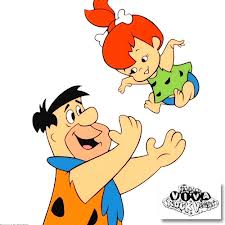 4/ There’s a food manufacturer based down the road from me called I.R. Onics. They sell Key Lime Pie but their bakery is always locked! 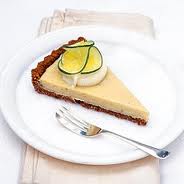 5/ A dear, crude but loyal, friend at school once told me that Chocolate Limes were the only sweets that shit themselves!

6/ Another close friend of mine once asked me if limes, oranges and lemons came from the same tree – I said, I didn’t know but pointed him in the direction of the Bell family who come from St Clement’s.

7/ I recently tried to purchase the Lime Cycle. I asked the shop keeper how it worked and he said – It starts off as Calcium Carbonate, when heated that becomes Calcium Oxide plus Carbon Dioxide, the Calcium Oxide then reacts with water to produce Calcium Hydroxide, when more water is added and filtered it becomes Calcium Hydroxide Solution. CO2 is added to form Calcium Carbonate again. I took a deep breath and asked him if he had it in blue. 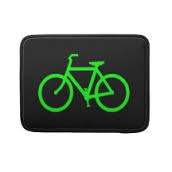 8/ And they said it couldn’t be done! And it got rid of my bellyache!

And it’s goodbye from Mr Lime until next time.

8 Lines a Week – The Blue Spruce of Dr. Seuss

Welcome to the 2nd edition of 8 Lines a Week – The blog for the busy.

Forgive me this week if I jump right on in, for I discovered a tonic from a helpful old jinn, a sprightly ole fella of Loraxian kin.

This week I was inspired by an old chum, Dr. Seuss, and with the help of the sap squeezed from a blue spruce, I began to produce

Last week I was empty, I’d injured my mandible, so now I bring you something more tangible

Childhood memories from Knowle and from Dorridge, stirred in my head like a Vat of Prune Porridge

So a few old books got me out of my jam, as quick as a pig can get turned into green ham in a can delivered by a man in a pram

So without further ado, and I do and I don’t, I’ll complete this last line whilst I pull on my coat

Bye from above and bye from below, this 8th line must mean that it’s now time to go…