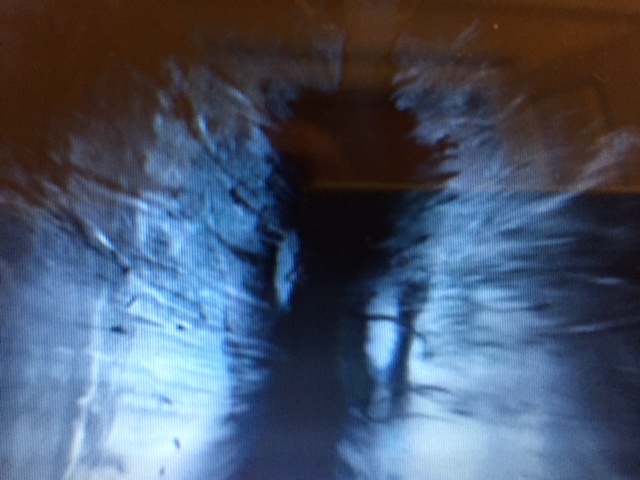 My name. I didn’t tell you my name.

It’s Anderson. You don’t need anymore than that. Just Anderson.

After the Marigolds and the vote. The election results were announced.

I never really knew Mum. Too young. Adults always say it, but I get it now. I mean, I still don’t know her, but at least she is here, back with us.

She walks past my door, but she doesn’t say hello. She grunts a lot and smells funny, but she is still my Mum.

We don’t seem to exist to her though or any of them. So we don’t talk to the dead…but the necromancer does.

It’s what necromancers do.

When he speaks they appear alive. It is because of this that we need Crowley.

Dad says if we ever vote against the Party of the Dead then things will change. The dead will turn on us. We could all get eaten!

So life is strange.

Everyone got what they wished for. They were not careful.

Everyone got their dead back. But not as they thought.

Crowley is on the telly…right now!

He says there are more dead coming.

The Necromancer looms above her, arms raised, taking the acclaim of the public. Their banners of support are bland, none witty or worth sharing. Their messages devoid of emotion, in fact, the banners are there upon Crowley’s orders…

So are The Hackers.

I’m compromised…but I will return.

When we can speak again…