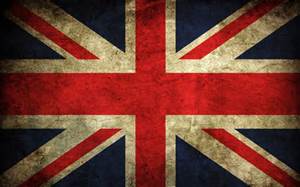 The dead have been with us for almost a year now.

Crowley says there are big plans to celebrate the anniversary.

The rebirth of New Britain.

But I won’t be celebrating. I will be fighting. And I’m not alone.

We post this stuff on what’s left of the internet. Just in case someone’s listening.

There are twelve of us. We call ourselves The Apostles, but none of us are religious.

How could we be after what has happened.

Most have given up. But we haven’t.

The fate of the world is in the hands of a bunch of kids – lol!

Even Syd next door has stopped saying hello.

Like the adults, she’s glazed over; become a ceramic version of herself.

I like that line and the image of it, even though I heard it from Crowley on TV, maybe he’s slowly infecting me…

Syd was fine until she turned 14, but now she too is infected with death.

Thirteen seems to be the lucky number for us all. But we won’t be thirteen forever. 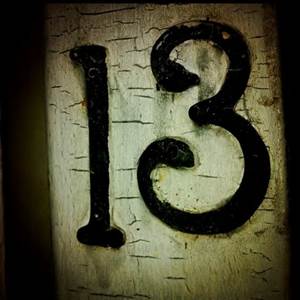 I don’t have long.

I’ll be fourteen on All Hallow’s Eve – the 31st day of October.

The anniversary of the return of the dead.

Today is October the 30th. In the future we hope it will be known as Apostles Day.

The day when the twelve first met.

We have twenty four hours before the next rising.

Things are bad now, but when they come again…the dead will inherit the earth.

The dead are taking over the world. They are infecting the living.

I live in a world where the living are lifeless.

My name is Anderson. I am one of the twelve apostles of the living and I’m calling on you all now.

Anyone who’s left. Who’s out there, watching and waiting…

It’s up to us to stop Crowley.

It is time to take back our lives.

It is time for the living to rise.